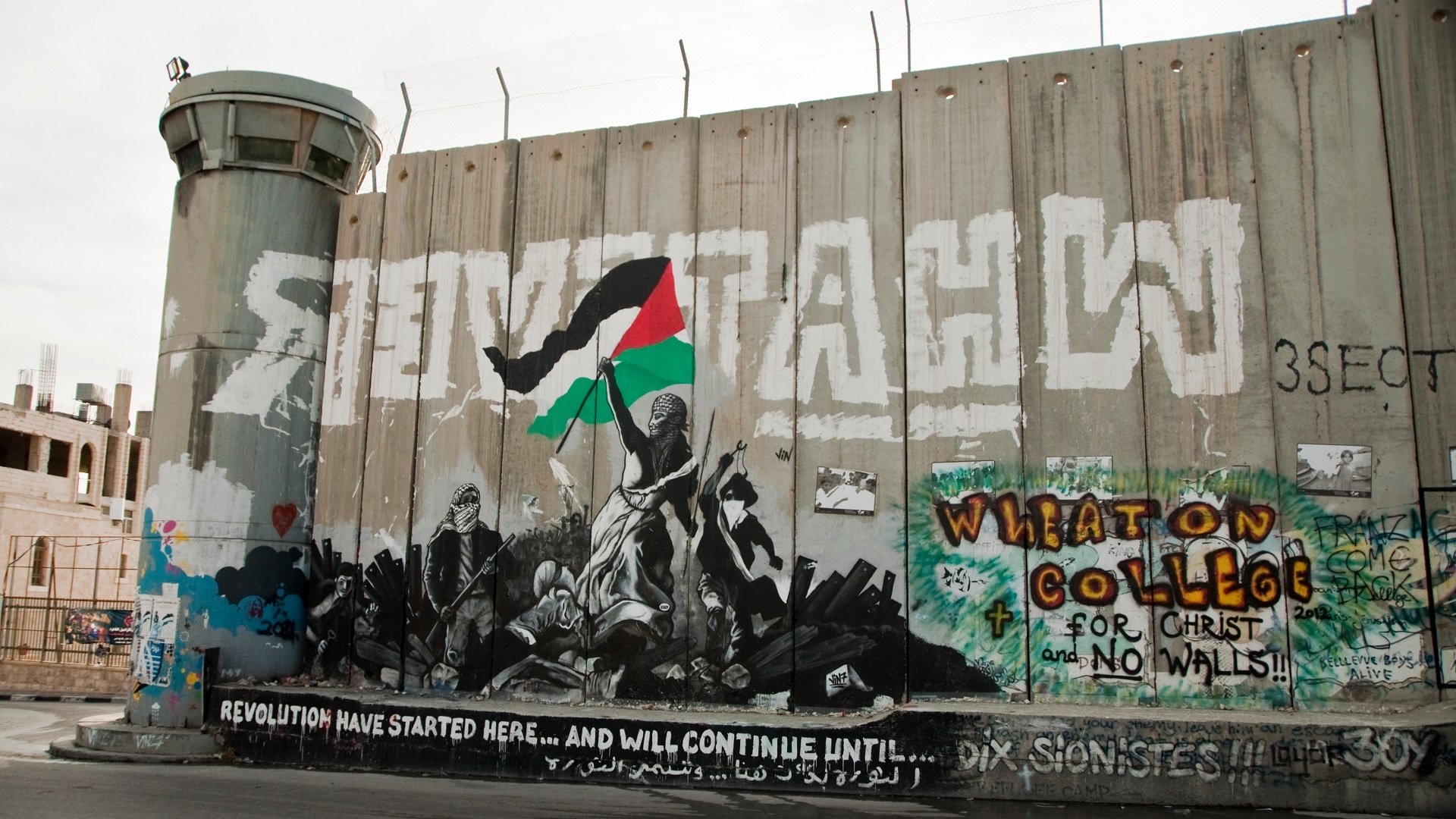 “Israel is guilty of imposing an apartheid regime on the Palestinian people, which amounts to the commission of a crime against humanity,” says the United Nations Economic and Social Commission for Western Asia.

A new United Nations report states definitively what human rights activists have been arguing for decades: “The weight of the evidence supports beyond a reasonable doubt the proposition that Israel is guilty of imposing an apartheid regime on the Palestinian people, which amounts to the commission of a crime against humanity.”

The report, which was released by the U.N. Economic and Social Commission for Western Asia, notes that “Israel is guilty of policies and practices that constitute the crime of apartheid as legally defined in instruments of international law.”

Forcefully condemning all forms of racism, including anti-Semitism, the authors write, “The analysis in this report rests on the same body of international human rights law and principles that reject anti-Semitism and other racially discriminatory ideologies.”

The U.N. document further emphasizes that countries around the world “have a legal obligation to act within the limits of their capabilities to prevent and punish instances of apartheid that are responsibly brought to their attention.” It calls on states to refuse to recognize the apartheid regime as lawful and withhold aid and assistance.

The report even recommends that “National governments should support boycott, divestment and sanctions activities” against Israeli apartheid.

The U.S. government, Israel’s closest ally, gives the country $3.8 billion in military aid every year. Several U.S. states have considered and even passed legislation to punish institutions, groups and individuals who support the kind of Israel boycott the U.N. expressly recommends.

This call comes mere days after the Israeli government passed a law banning people who support a boycott of Israel or even a partial boycott of its illegal activity in the occupied territories.

Rejecting all forms of racism

According to Article II of the 1973 International Convention on the Suppression and Punishment of the Crime of Apartheid, apartheid is defined as “inhuman acts committed for the purpose of establishing and maintaining domination by one racial group of persons over any other racial group of persons and systematically oppressing them.”

While apartheid was originally associated with South Africa’s white supremacist regime, the report notes that it remains a specific crime against humanity according to international law and the Rome Statute of the International Criminal Court.

The U.N. Economic and Social Commission for Western Asia report was co-authored by Richard Falk and Virginia Tilley. Falk is an international law expert who taught at Princeton University, and from 2008 through 2014, served as U.N. special rapporteur on human rights in the occupied Palestinian territories. Tilley is a professor of political science who formerly served as chief research specialist in the Human Sciences Research Council of South Africa.

The Israeli government has responded to the U.N. apartheid investigation with accusations of anti-Semitism, a line of criticism that has become almost reflexive in recent years. The authors of the report — including Falk, who is Jewish — stress that they “reject the accusation of anti-Semitism in the strongest terms.”

“First, the question of whether the State of Israel is constituted as an apartheid regime springs from the same body of international human rights law and principles that rejects anti-Semitism: that is, the prohibition of racial discrimination,” the report notes.

“No State is immune from the norms and rules enshrined in the International Convention on the Elimination of All Forms of Racial Discrimination,” it adds. “Strengthening that body of international law can only benefit all groups that have historically endured discrimination, domination and persecution, including Jews.”

Israel frequently condemns the U.N., claiming the international body disproportionately criticizes Israel. But the authors of the report point out that the international community has, since the League of Nations established the British Mandate for Palestine in 1922, failed to fulfill its obligations to the Palestinians. “If this attention to the case of Israel by the United Nations appears exceptional, therefore, it is only because no comparable linkage exists between United Nations actions and any other prolonged denial to a people of their right of self-determination,” they write.

This June marks the 50th anniversary of Israel’s military occupation of the Palestinian territories, which explicitly violates international law. Since November 1967, the United Nations has repeatedly and forcefully condemned Israel’s illegal activity. Even the U.S. has for decades acknowledged that Israel’s occupation and ever-growing settlements are illegal.

‘A systematic regime of racial domination’

The new U.N. report stresses that “the policies, practices and measures applied by Israel to enforce a system of racial discrimination threaten regional peace and security.” Israel’s laws meet the legal definition of apartheid because they “intentionally serve the core purpose of racial domination.”

Among those are laws related to land policy, which restricts land use, development or ownership by non-Jews, and demographic engineering, which confers “on Jews worldwide the right to enter Israel and obtain Israeli citizenship regardless of their countries of origin and whether or not they can show links to Israel-Palestine, while withholding any comparable right from Palestinians, including those with documented ancestral homes in the country.”

Adalah, the Legal Center for Arab Minority Rights in Israel, has documented more than 50 Israeli laws that directly or indirectly discriminate against Palestinian citizens.

Encapsulating the goal of the U.N. report, the authors write, “In sum, this study was motivated by the desire to promote compliance with international human rights law, uphold and strengthen international criminal law, and ensure that the collective responsibilities of the United Nations and its Member States with regard to crimes against humanity are fulfilled.”

“More concretely,” they continue, “it aims to see the core commitments of the international community to upholding international law applied to the case of the Palestinian people, in defence of its rights under international law, including the right of self-determination.”